From the President’s desk

It is now nearly two months on since the conclusion of the World Championships held at the Imperial hotel in Blackpool England and hosted by the English Pool Association for the 27th year running.

The WEPF and its members are very grateful to the EPA for another successful event and the 27 years of massive contribution to the sport by hosting the event in England.

At the AGM of the WEPF on 22 June 2019 the members unanimously voted in favour for the event again to take place at the Imperial Hotel Blackpool in 2020, but also that from 2021 on the WEPF Executive will consider proposals from other countries to host the World Championships in their respective country.

Near the end of the World Championships 2019 a clear majority of members of the WEPF expressed the need for a meeting of the WEPF delegates which was set at the conclusion of the event on Friday the 28th June 2019 at 4pm.

At this meeting the members expressed various issues that they wanted the WEPF Executive to address moving forward, and at the conclusion resulted in the WEPF members giving directive on the following matters.

Changes to the WEPF Executive Committee new committee till the AGM of 2020 to be:-

All present expressed a vote of thanks for service rendered to the WEPF to the three outgoing members of the WEPF executive, Mike McDonald, Alan Benton and George Harwood, this was also followed by announcement and applause of thanks at the Award Presentation Night that same evening by some 400 players officials and guests present.

By directive of the delegates present at the meeting also announced at the Award night was the following:-

That the members voted for major change in the way the WEPF promote the game, a new fresh progressive approach.

Thirdly by directive of the Delegates Meeting it was announced that the WEPF moving forward will welcome all Pool Players nominated by their member country, no matter what other pool discipline they play or what other tournaments they may have entered, all welcome to participate at the WEPF World Championships. (This was received with a massive round of applause by all present.)

10 August 2019 the WEPF had a Skype meeting where it was officially clarified and the decision of the AGM reaffirmed that in 2020 the World Championships will be hosted by the EPA and they will be in Blackpool England.

This enables other countries plenty of time to put a bid for hosting the World Championships in their respective country. It was also decided that bids should be into the WEPF Secretary by the 31 December 2019.

With respect to providing some exciting change and innovation to our World Championships our Marketing and Sponsorship officer Lee Kendall presented us with some new and exciting partnership offers :

New Triangle manufacturer to take the grief out of racking the balls, “The Top Rack” 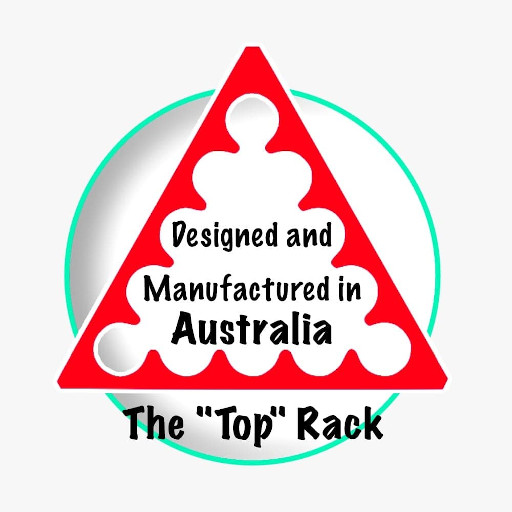 We sincerely thank these new sponsors for coming forward but also are most grateful to our existing long time supporters of the WEPF World Championships Supreme and Strachan.

Other exciting projects in progress are to improve Live Stream, possibility of Television, looking at the technology to improve live scoring both for media and display at the event and currently major improvement and upgrade of our website.

Again thank you to all that took part at the 2019 World Championships as delegates officials or players, and for the tremendous work you do promoting the game throughout the year.